Back to all posts

I’m working on my third single that will be available to the public soon. I’ve made the decision to give me energy to recording new songs and releasing singles hopefully one a month. I also write a lot of songs and I’ve got a lot of songs to record. At the end of the year I think I’ll compile them and make a full-length album.
I record all my music in my humble home recording studio. I play all the instruments too because I can. This keeps my costs and overhead very low but I would like to raise enough to press vinyl. I think compact discs aren’t something anyone wants anymore and the cassette trend is popular, but more of a collector thing since hardly anyone actually has a cassette player. I have a hello kitty boombox that plays cassettes that’s pretty rad, but I had to seek that out.

I like the idea of releasing singles instead of waiting to put together a full-length album since our culture is so fast moving. I think one needs to stay on people’s radar. Plus I absolutely love the process of recording. I remember the first time I was in a big recording studio at Enharmonic in Sacramento way back in the day when I was the bassist/singer in Crash and Britany. I thought to myself “I want to do all of this myself, play every instrument and produce it”. And that’s not because I don’t trust or like playing with others it’s more I just love the process of creating music and coming up with ideas. God gave me this gift of the ability to play many instruments, song write, write lyrics and understand the process of recording. 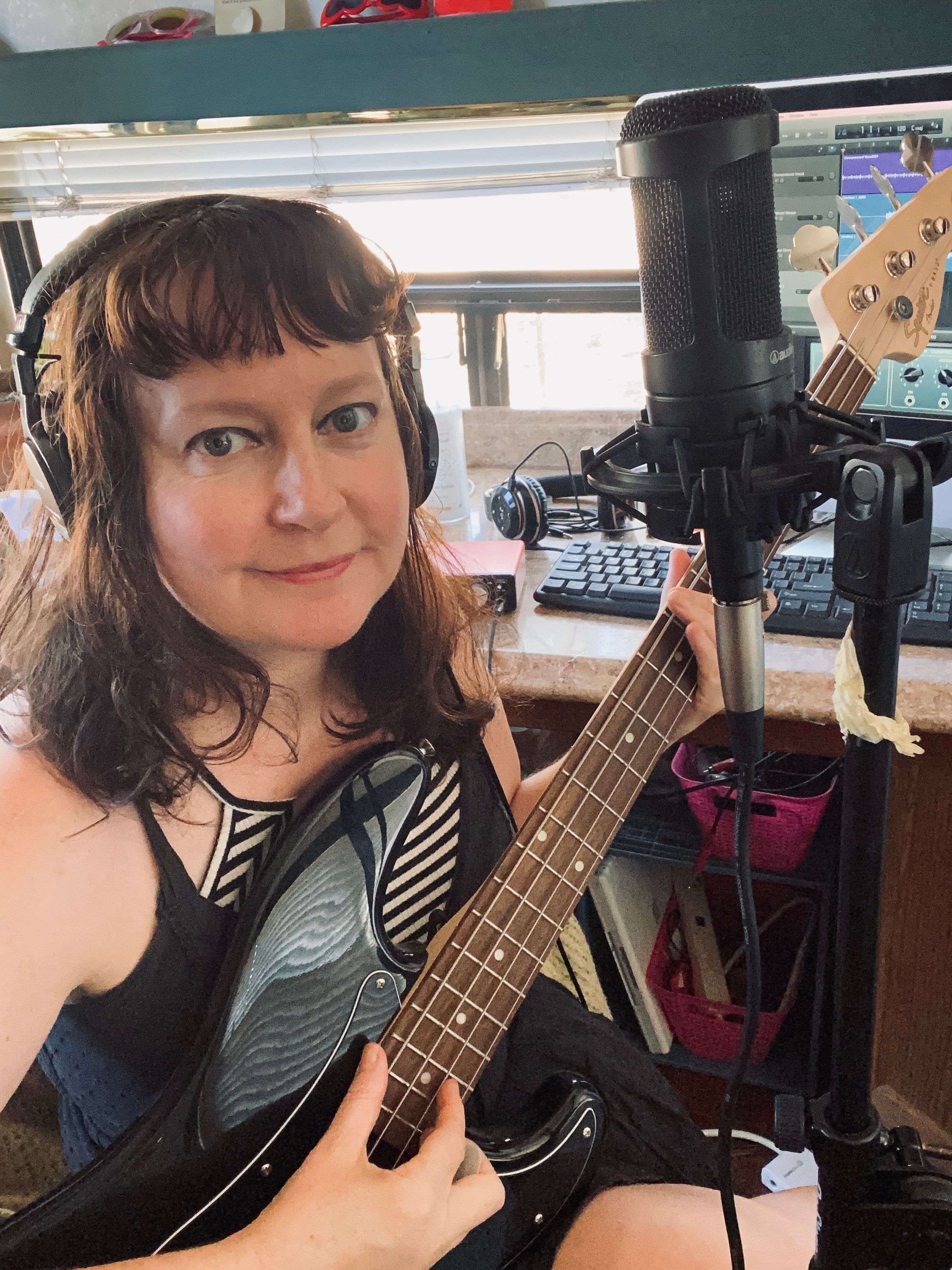